It's Here! Every Child Can Learn Second Edition 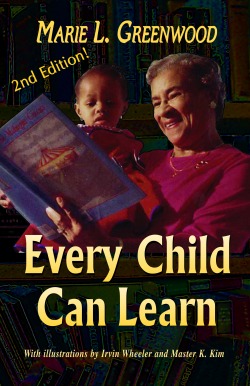 Every Child Can Learn Note from the Author I taught First Grade for thirty years in the Denver Public Schools. I believe it is there that one lays the beginning of a sound education foundation upon which a child can continue to learn successfully. The children I have written about in this book depict only a few of the many challenges I faced and how I did my best, for the good of each child, to solve whatever the problem might have been. No matter what the ethnic make-up of my classes were, those were my children; we were always one big family. There are recordings of my life story and achievements, but this is the first time that I have written about some of my specific teaching experiences that might be helpful to other educators. Teaching First Grade was the joy of my life, and because of my pioneering and trailblazing, I now have a Denver Public School named in my honor-"Marie L. Greenwood Elementary School," now advanced to K-8 School. Every Child Can Learn Marie L. Greenwood This book depicts how education systems and philosophies have changed through the decades but how the importance of knowledge of basic facts remains the same. In this day of computers, calculators, and other electronic devices, it is still essential that a child be taught the basics of reading, writing, spelling, mathematics, and communication. This foundation must be formed in the elementary school so that middle school and high school teachers have a solid basis on which to build. Some education is primarily academic as shown in my stories of "Big Girl Dora" and "Attentive Betty." There are other skills, attitudes, and acceptable behavior patterns that need to be learned, no matter how bright a child might be, as depicted in the stories of "Belligerent Marilyn" and "Brilliant Robby." ...Marie Greenwood's accomplished life could be considered an inspiration for the Denver school district's energizing aspirations to transform urban education.... EVERY CHILD CAN LEARN is animated by a commitment to excellence that transcends race or income.... The heart of Mrs. Greenwood's book is a collection of profiles of children who had been struggling, often labeled problem children at other schools but who flourished under her tutelage. Sheperd Nevel, Rocky Mountain News article, Friday, 10/19/07
​CHECK IT OUT!
www.amazon.com/Marie-L.-Greenwood/e/B002SM0OPE/ref=dp_byline_cont_book_1 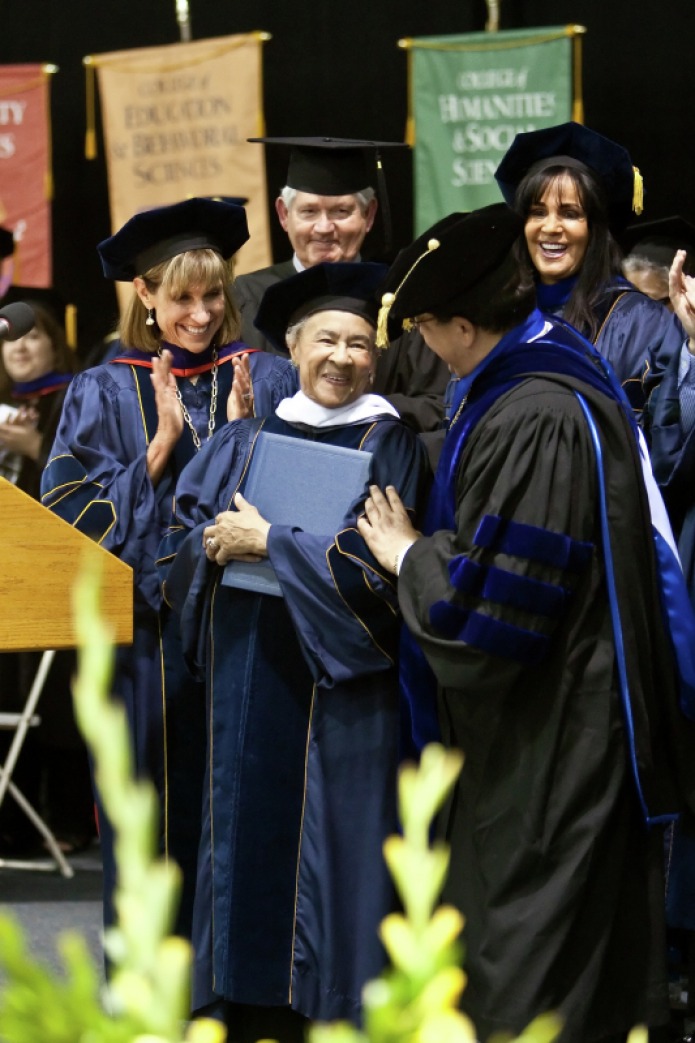 EVERY CHILD CAN LEARN, LLC. 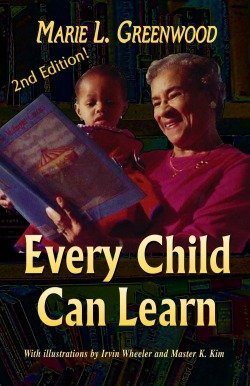 Marie Anderson was the only African-American
sophomore at East High School in 1929 when a counselor told her she shouldn't
worry about grades or going to college.
"She said, 'You'll be wasting your father's
money, because all you'll do is be someone's
cook or do the day work,' " said Anderson, who
married and became Marie Greenwood.
Those words became a challenge to Greenwood
—— who went on to graduate from West High
School, get her college degree from what is now
the University of Northern Colorado and
become the first African-American teacher
under contract at Denver Public Schools.
Greenwood —— who turns 95 on Saturday
—— was honored in 2001 with a school named
after her in northeast Denver and had her notes
and papers preserved by the Denver Public
Library.
This summer she self-published a book about
her experiences, called "Every Child Can
Learn."
Next month, she will be the guest speaker at the
fall commencement of UNC in Greeley and will
tell the graduates to continue their lifelong quest
for learning and to be ready to fight to get what
they want. "The world does not owe them a
thing," she said.
For much of Greenwood's early life, she
experienced the barriers of a racist world.
As a fourth-grader, the girl who was the only
child of a railroad chef and domestic worker
endured insults from her teacher who refused to
call on her —— though she almost always knew
the answer.
"I always wanted to excel," she said in her
Denver apartment last week. "I vowed I was
going to be better than everyone else."
A more welcoming place
Greenwood transferred to West High, a more
inclusive school under principal Harry V.
Kepner.
She graduated in 1931 third in her class. At the
time, the state offered full-ride, four-year