Marie was born in Los Angeles, California on November 24, 1912, the only daughter of Joseph and Sarah Anderson. They moved to Denver in 1925.Marie Anderson graduated from West Denver High School in 1931, third in her class of 257. She received n honorary state scholarship and entered Colorado Teachers College in Greely (now UNC). When she graduated in 1935 with a degree in Kindergarten Primary Education it had become Colorado State College of Education. 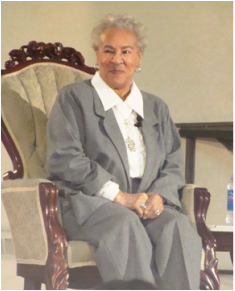 Mrs. Greenwood retired in 1974. She continued to read to young children through the “Denver Public Library Read-Aloud Program” for many years.
In 1997, the University of Northern Colorado honored Marie with the Trail Blazer Award. Because of her pioneering and trail-blazing, in 2001 a Denver Public School was named in her honor – MARIE L. GREENWOOD K-8 SCHOOL.
Some of her greatest rewards have been seeing the achievements of many of her first graders who are now retired and in their seventies.
Marie L. Greenwood wrote a book in 2007 entitled, Every Child Can Learn, which tells of a few of the many challenges she faced during the 30 years of teaching and expresses her basic philosophy of education.
In December 2007, Marie was the University of Northern Colorado’s fall commencement speaker.
In January 2009, Marie was the key speaker at the Greeley – UNC Martin Luther King, Jr. Day
Celebration.
In March 2009, she was honored as the key speaker for the College of Education and Behavioral Sciences Honors Convocation at UNC.
In January 2010, she received the “Diamond Soror” recognition of the “Alpha Kappa Alpha Sorority – Epsilon Nu Omega Chapter – 1949.”
In May 2010, Marie was awarded an honorary Doctor of Humane Letters Degree at UNC.
In June 2010, she received an honorary Ph.D. from Denver Urban Studies and Adult College.
She is now honored with a UNC Marie L. Greenwood Teacher Education Scholarship, which will be awarded to a Denver Public School graduate this year (2011) for the first time.
At 99 years old, Marie Greenwood is writing her autobiography, By the Grace of God. She believes that it is only by the Grace of God she is still alive and able! 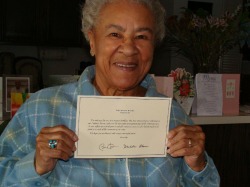 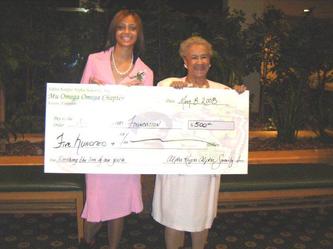 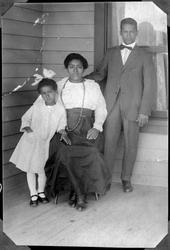 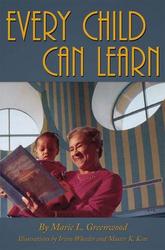 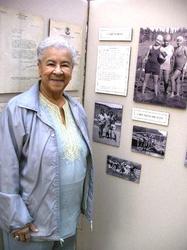 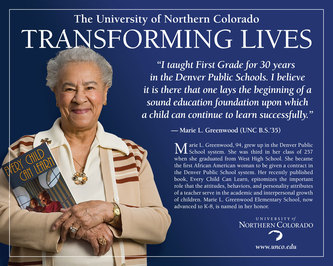 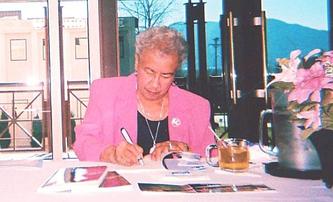 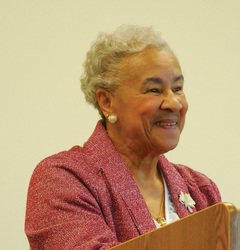 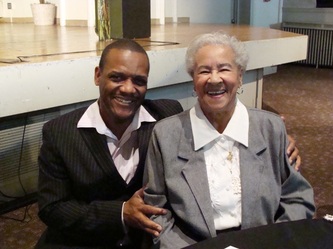 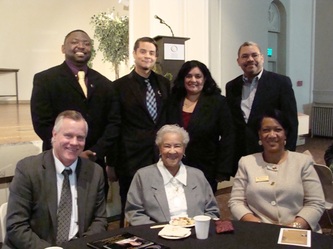 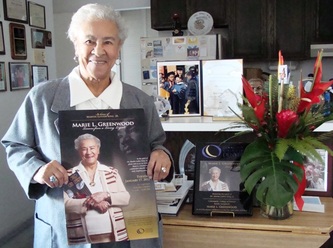 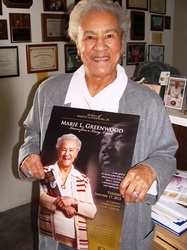 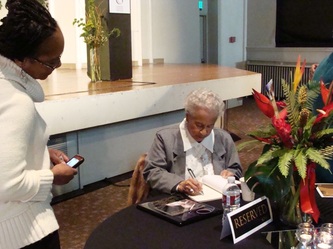 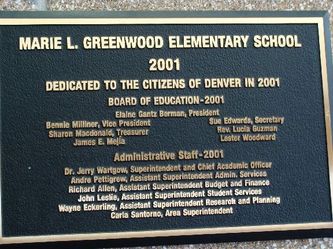 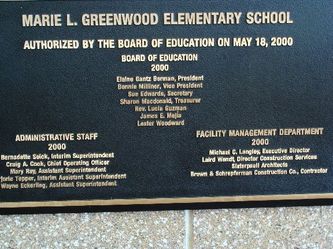 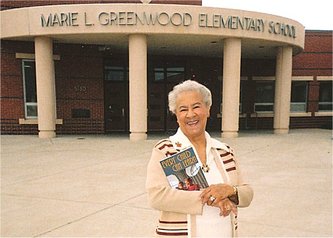 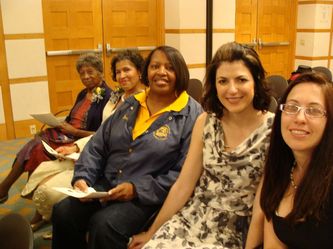 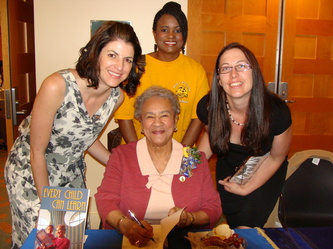